The CSIRO visited our school for the first time this year, and we all had a great time investigating Light – Lenses, Mirrors and Colour!

We got to use torches, magnifying sheets, lenses, kalaidascopes, pin-hole cameras and all sorts of interesting things. Have a look at the work stations we visited: 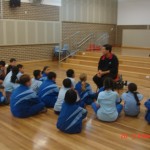 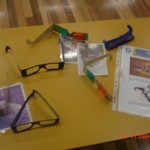 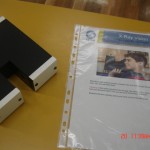 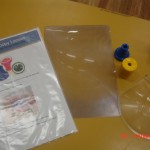 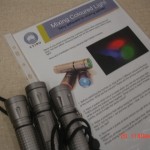 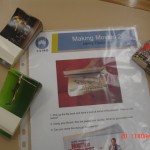 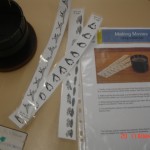 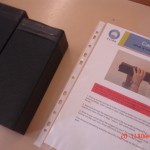 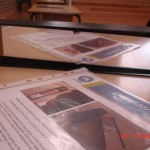 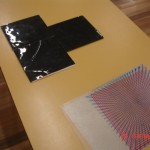 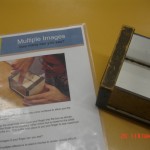 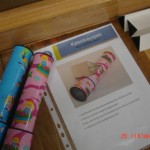 Last week the CSIRO visited us and we had the chance to investigate electricity and electronics.

Each pair of students worked through a series of tasks using an electronics kit. We investigated, hypothesised, experimented, wondered, thought, tried out, guessed and had heaps of fun too!

We made bulbs light up, tried out switches and even made sirens.

Everyone enjoyed the activities – we love science and we love the CSIRO too!  😎 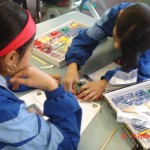 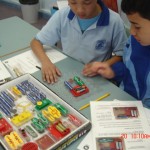 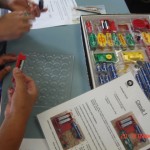 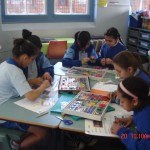 A new term and a new investigation is underway.

For the next little while we will be looking at “Light and Sound” – first in a scientific way with a visit from the CSIRO Labs on Legs where we are looking forward to some more great hands on activities and experiments to do.

To get ready for this visit we spent a beautiful and sunny afternoon exploring what we already knew about light and shadows.

First up we played “Shadow Tag” outside in the playground. The person who was “it” had to catch the other kids by stamping on their shadow.

We decided that the trick was to make sure that the person who was “it” was always between you and the sun. If you did this, then it was nearly impossible for “it” to reach your shadow.

This was because our bodies blocked the light from the sun, causing a shadow behind us. If “it” was between you and the sun then your shadow was too far away from “it” for him to reach! 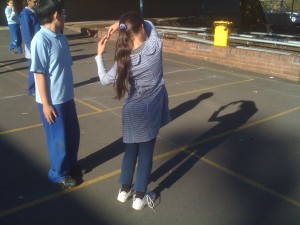 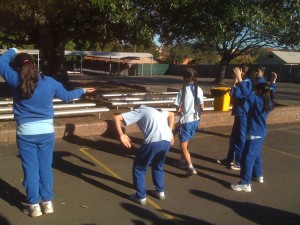 Inside, we used the OHP as the light source to make shadow animals with our hands. We also used other objects from around the room to experiment with shadows as well.

Some people were really clever at making interesting patterns and creatures with their hands. 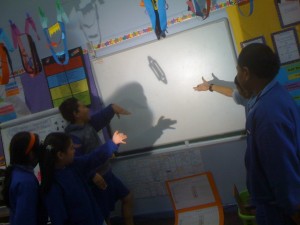 No – the Star Wars cast did not visit us last week – but we DID have a visit from someone who could use the force just as well as Luke Skywalker!

We rode skateboards, lifted heavy objects (and teachers) with no hands, twirled discs, made bridges and even got to sit on a chair of nails.

Did you know that:

The CSIRO came to visit again and we had a great morning learning all sorts of things about Chemistry.

We were able to do many experiments to see how chemicals and substances reacted when mixed. We looked at acids and alkalines, we measured temperature changes, we made slime and mixed, observed and predicted what might happen next.

We think that we will explore Cool Chemistry further, back in class for the next few weeks. Stay tuned!

The CSIRO visited us again and we investigated the Human Body!

Here are some photos we took on the day.

Our cool image of the Southern Cross is from here: http://freeaussiestock.com/free/Australiana/slides/southerncross.htm Thank you :-)
Skip to toolbar